Kazerne Dossin is a memorial, museum and research centre on Holocaust and Human Rights located on a site laden with remembrance.

Between 1942 and 1944 the Nazis used the Dossin barracks in Mechelen as a transit camp from where 26,000 Jews, Roma and Sinti were deported to Auschwitz-Birkenau by means of 28 train-transports. Only about 5 % of the deported survived. Today, the former barracks house a Memorial, a space for contemplation.

Kazerne Dossin is also a museum devoted to human rights in general. It therefore explores the timeless mechanisms that lead to group violence and – in some cases – even to mass murder and genocide. 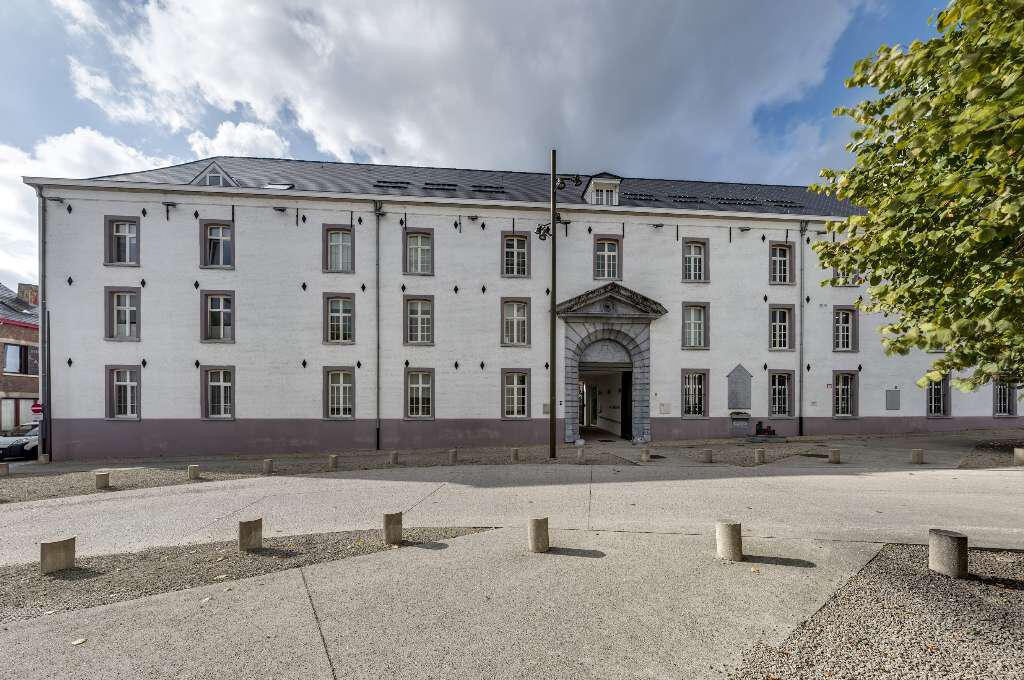